Posted by Terence Price on October 17, 2013
Today (16/10/13) I took a visit to Manchester as i was informed that Middleton Independent JPT had bought some Ex Stagecoach Gillmoss Wright Liberators, I was able to find one, that being R872 LHG. 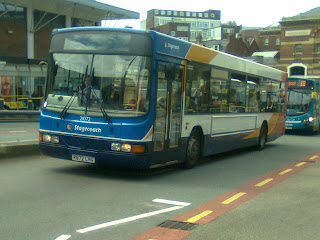 These Buses was new to CMT Buses of Liverpool in January 1998 and then past to GTL when CMT Buses was sold to them, The Buses then past to Stagecoach when they bought out GTL who at the time was in Debt. The Buses seen Active service for a number of years with Stagecoach even on my Local route 10A St Helens - Liverpool before being Put into Reserve, However they was once Again needed when Stagecoach won the Olympic Games Contract in London meaning a lot of the Enviros went down South and Reserve Buses like this Liberator was sent back to Gillmoss and seen Active Service once more. 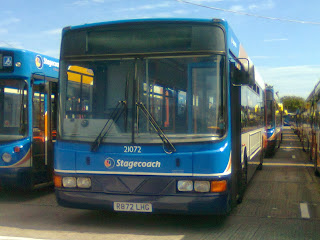 After the Olympic Games the Wright Liberators was once again Put into Reserve however that would not last long as Newer Buses arrived at Gillmoss Depot the Liberators was then Offically Withdrawn from Service and placed for Disposal, with them being 15 Years old their chances of finding a new home looked unlikely However This Liberator has Dodged the Scrap man and been sold to JPT.

Onto the Trip to Manchester, i Decided to wait around Shudhill Bus Station since Main JPT Services 17,112 and 118 Go in/Next to the Bus Station, within 2 Minutes of me showing up i noted the Liberator going into the Heart of the City Centre, This confirmed the fact that JPT has bought some Liberators, about 15 Minutes Later the Bus showed up on Service 118 that goes from Manchester to North Manchester General Hospital so i boarded the Bus and asked for A Day Saver, to my Shock the Price was just 2 Pounds 50 Pence, A bargain if you ask me! 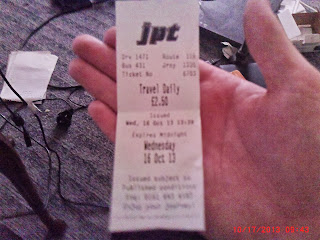 Onto the Bus and i have to Admit it was a Dream, the Woman Bus Driver floored it all the way and the Bus responded Perfectly with a Strong Engine and a good turn of Speed! The seats was still comfy and the Entire Inside of the Bus represented a Stagecoach Style Interior. I do have to say this was one of the best bus riders all year long! 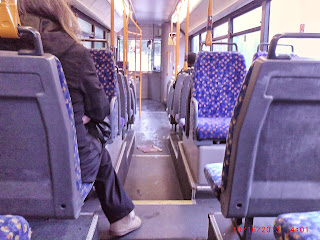 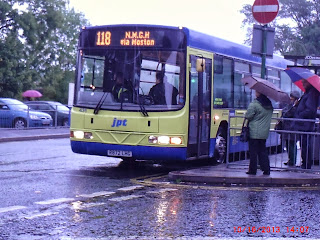 Some People might say its crazy Buying a Bus thats 15 years old however i dont agree with them People, i think this is JPT's Best Buy of the Year! its Low Floor, Its Reliable, Its Rattle free, It does the Job and More! 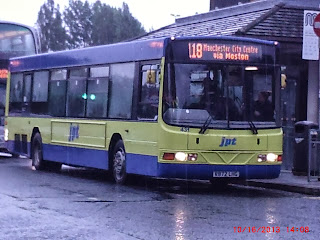 I am Glad i was able to catch up with this Bus having got memory's on this Bus from a very Young Age, Apparently theres More Wright Liberators With JPT and will be out in Service once they are in JPT Livery, i hope this is the case as the Liberators are Proper Buses and Built to last. 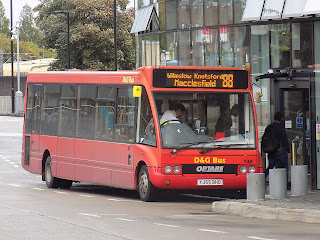 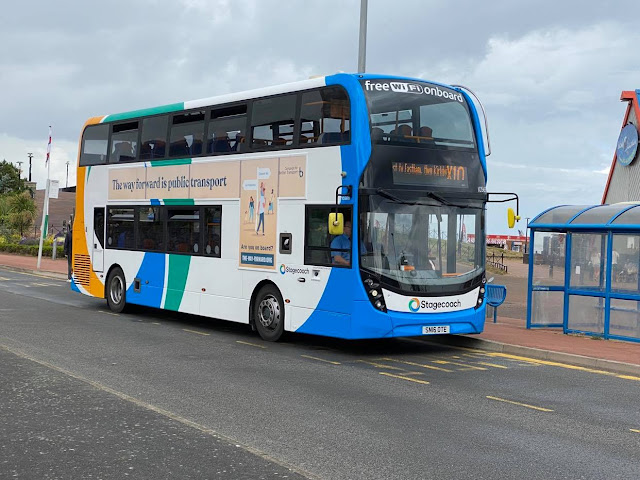